Ironbridge B in the Landscape 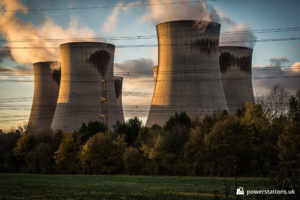 Ever since Thomas Edison opened the UK's first power station in 1882 coal has been the mainstay fuel of electricity generation. Powering literally everything that requires electricity, not a day went by when coal was not burnt to generate the lifeblood of the technological times we have become accustomed to. That is, until 21st April 2017, for the first time in 135 years the UK saw a 24 hour period where no coal was used to generate electricity. That's quite a milestone, and a sign of the changing attitudes towards climate change. It's a necessity for an environmentally stable and green future, but a bold move. It's saddening to think the once mighty coal-burning giant stations that once powered the nation are now seeing out their final days. As a homage to everything these beasts have done for us, this website follows the closure of the last remaining coal-fired and oil-fired power stations and takes a look back at their glory days, detailing many of the UKs most prominent stations as they close with a detailed look at their inner workings.

Click to find out more
about the UK's coal phase-out 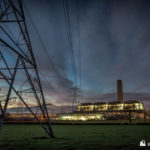 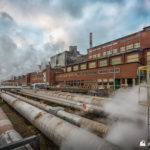 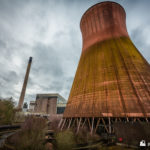 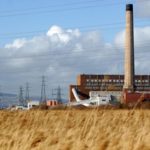 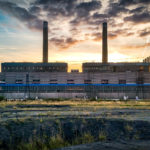 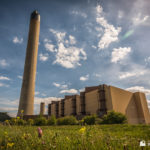 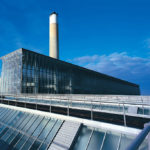 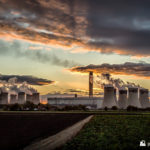 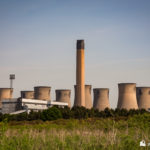 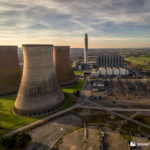 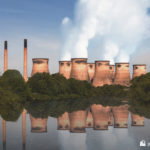 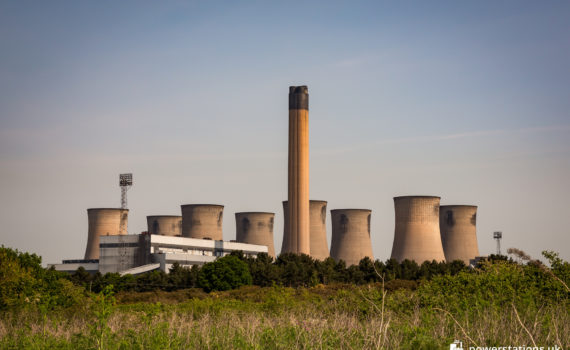 The 2 Gigawatt Eggborough power station in Yorkshire was comprised of four 500 megawatt units supplied by AEI. The first unit started generating electricity in 1967. 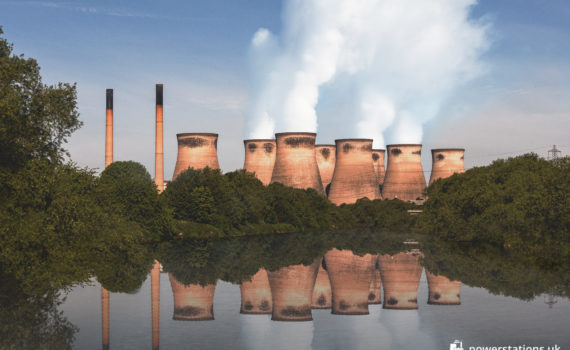 The 2 Gigawatt Ferrybridge C power station in West Yorkshire contained the first 500 MW generating sets to be installed in the UK. The station generated it's first electricity in 1966. 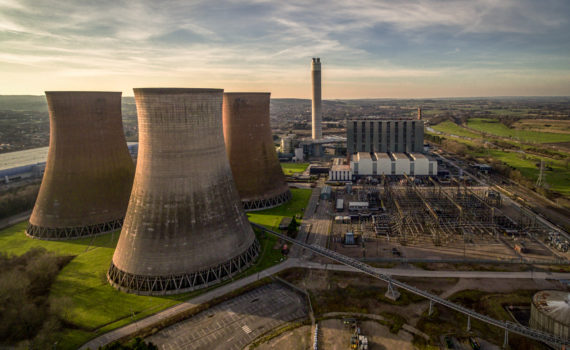 Completed in 1972, Rugeley B in Staffordshire was a 1000 MW power station with two Parsons generating units. The station closed in 2016. 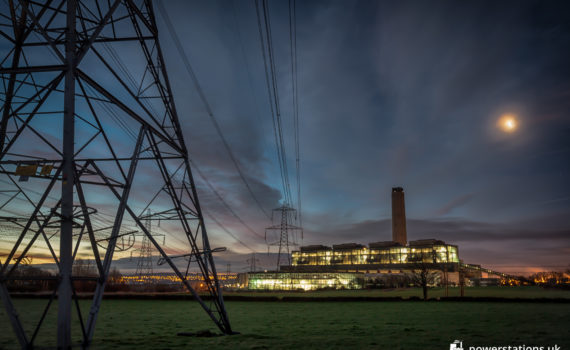 Longannet was a 2,400 MW power station on the north bank of the Firth of Forth in Scotland. The stations four units were commissioned around 1972 and the power station closed in 2016. 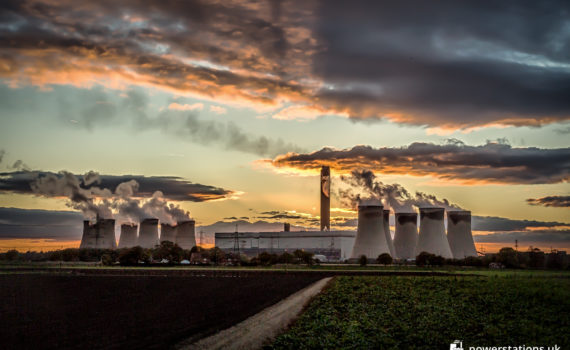 Drax, the UK’s largest power station is situated in North Yorkshire, dwarfing the neighbouring village it is named after. It is situated on the River Ouse between Selby and Goole and has a generating capacity of 3,960 MW. 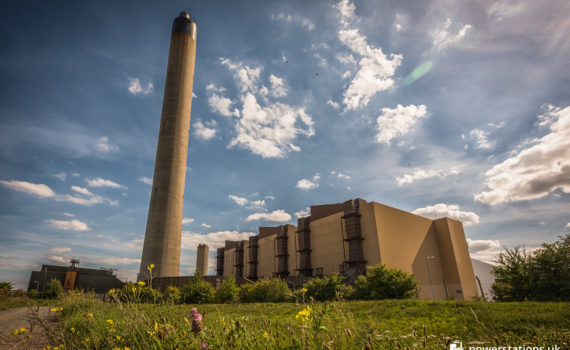 Electricity has been generated at Littlebrook since 1939 when the first Littlebrook Power Station was commissioned by the Kent Electric Power Company. Littlebrook 'D' commenced generating electricity in 1981. 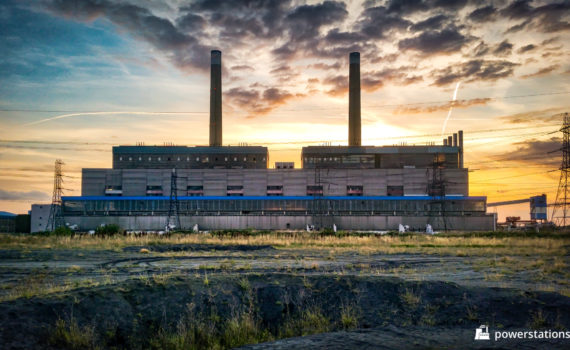 Tilbury 'B' Station was constructed from 1961 and opened in 1968. The station consisted of four GEC generating units with a total capacity of 1428 MW. 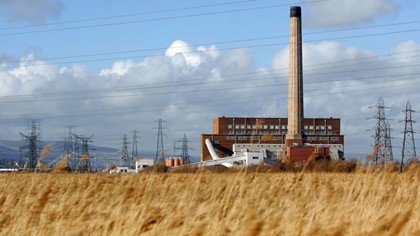 Opening in 1959 Uskmouth B is one of the UK's oldest remaining coal-fired power station. The station closed in 2015 pending a conversion to fire biomass. 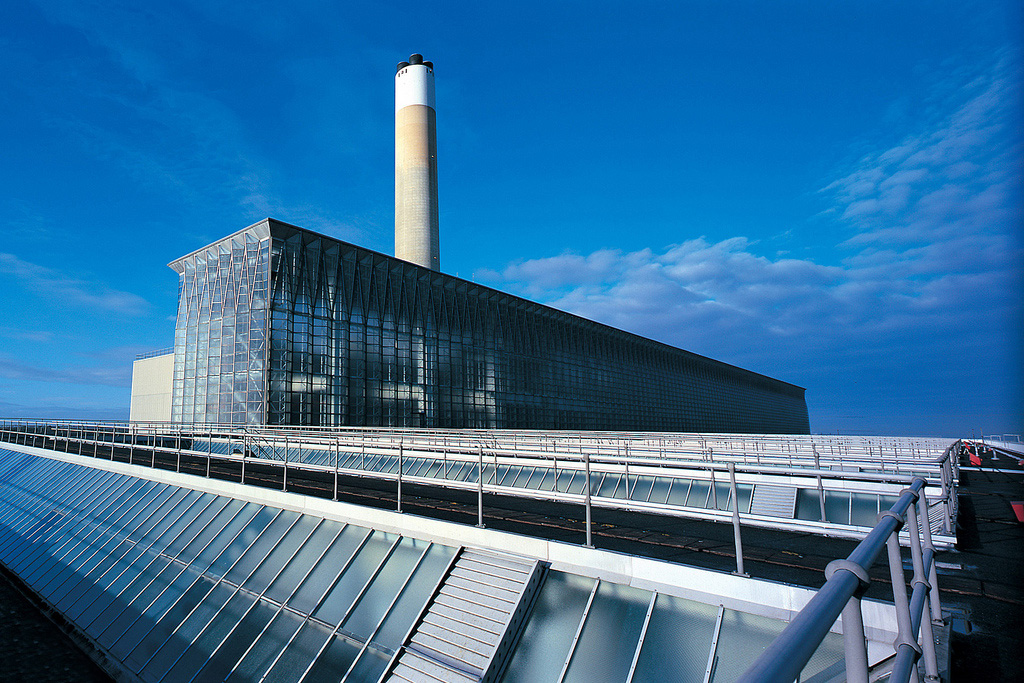